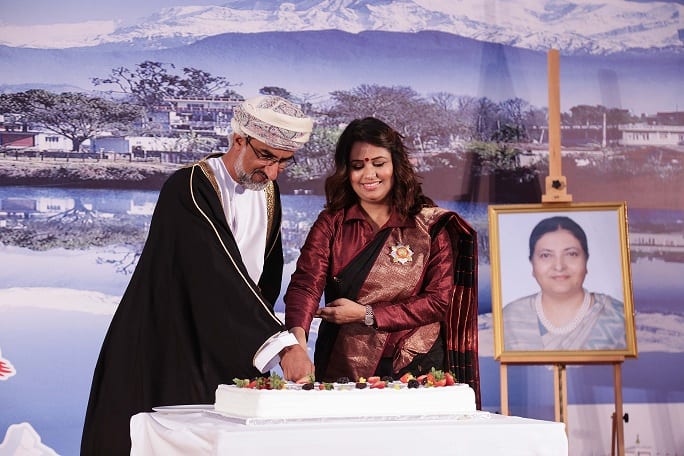 The program commenced with the national anthems of the Sultanate of Oman and Nepal followed by the welcome speech of Her Excellency Ambassador Sarmila Parajuli Dhakal. H.E. Dhakal informed the distinguished guests about the relevance of this day and presented a brief history of constitution making. H E Dhakal also briefed to the august gathering about basic salient features of foreign policy of Nepal, stable and favorable   environment of Nepal and policies and initiatives of Nepal government. 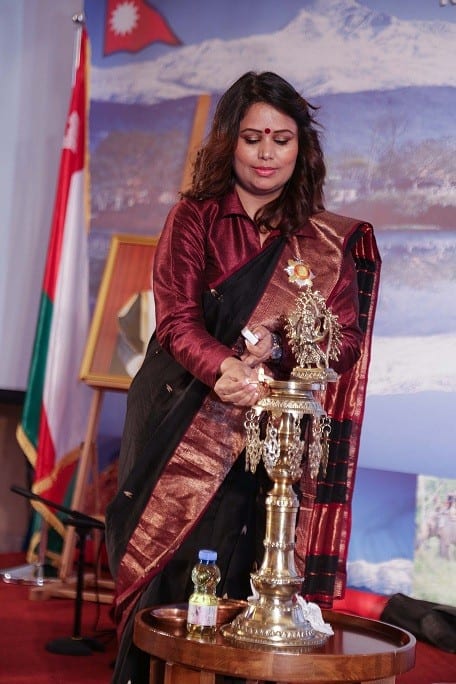 H.E. Dhakal highlighted about various dimensions of Nepal-Oman relations and status of MoUs and agreements between the two countries. H.E. Ambassador extended her best wishes to His Majesty Sultan Qaboos bin Said Al-Said for his Majesty’s personal health, happiness and wellbeing as well as continued peace, prosperity and harmony for the people of the Sultanate of Oman. Explaining about natural beauty of Nepal, Her Excellency Sarmila Parajuli Dhakal invited all the guests, their families and friends to visit Nepal. 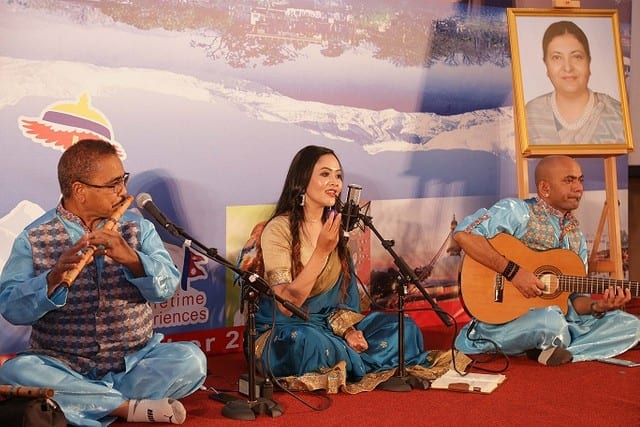 After the speech, Guest of Honour, Honorable Mohammed bin Salim bin Said Al Toobi, Minister for Environment and Climate Affairs and Her Excellency Dhakal jointly cut the ceremonialcake. The event was followed by the musical performance from melodious Omani Singer Mr. Haitham Mohammad Rafi and silver-toned Greek-Omani Singer “Thanae Pachiyannaki” who performed a Nepali Song. Nepali community present in Oman also made their musical and dance performance reflecting Nepali music and diversity. Main attraction of today’s cultural event was Sur-Sudha, a musical group from Nepal that enlightened guests with their majestic performance and Ms Sadichhya Shrestha, Miss. Nepal 2010  who was the master of ceremony of the programme. 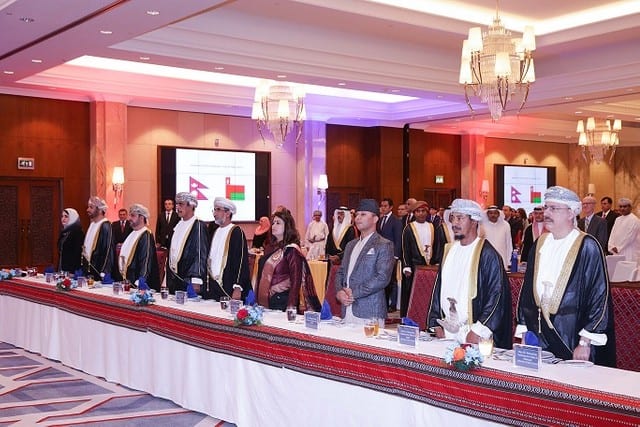 This year’s National Day also focused on promoting Nepal’s tourism as Nepal is celebrating“Visit Nepal Year 2020”. Displaying Nepali products, distributing brochures, map of Nepal, and live Nepali cuisine (MOMO & Selroti) of Nepal, presenting Nepali culture, music were allthe efforts in this regard. Video of Nepal’s main tourist attractions and products were played on the screen inside and outside the hall throughout the program. 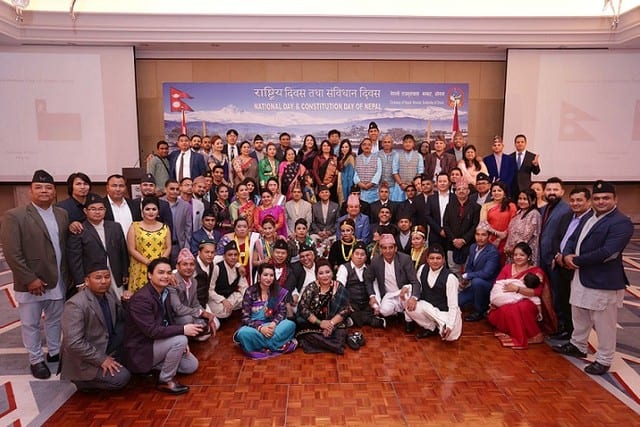 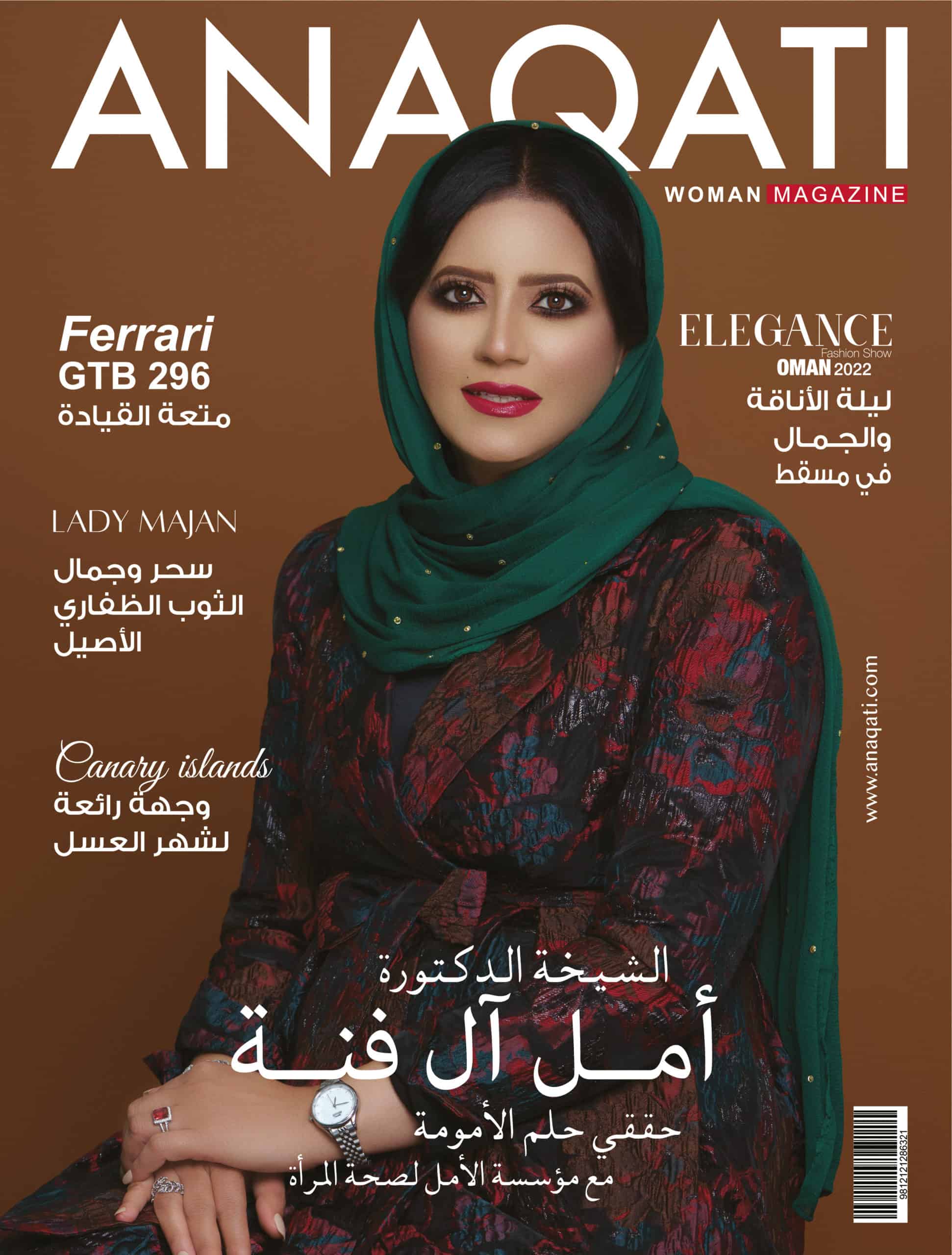 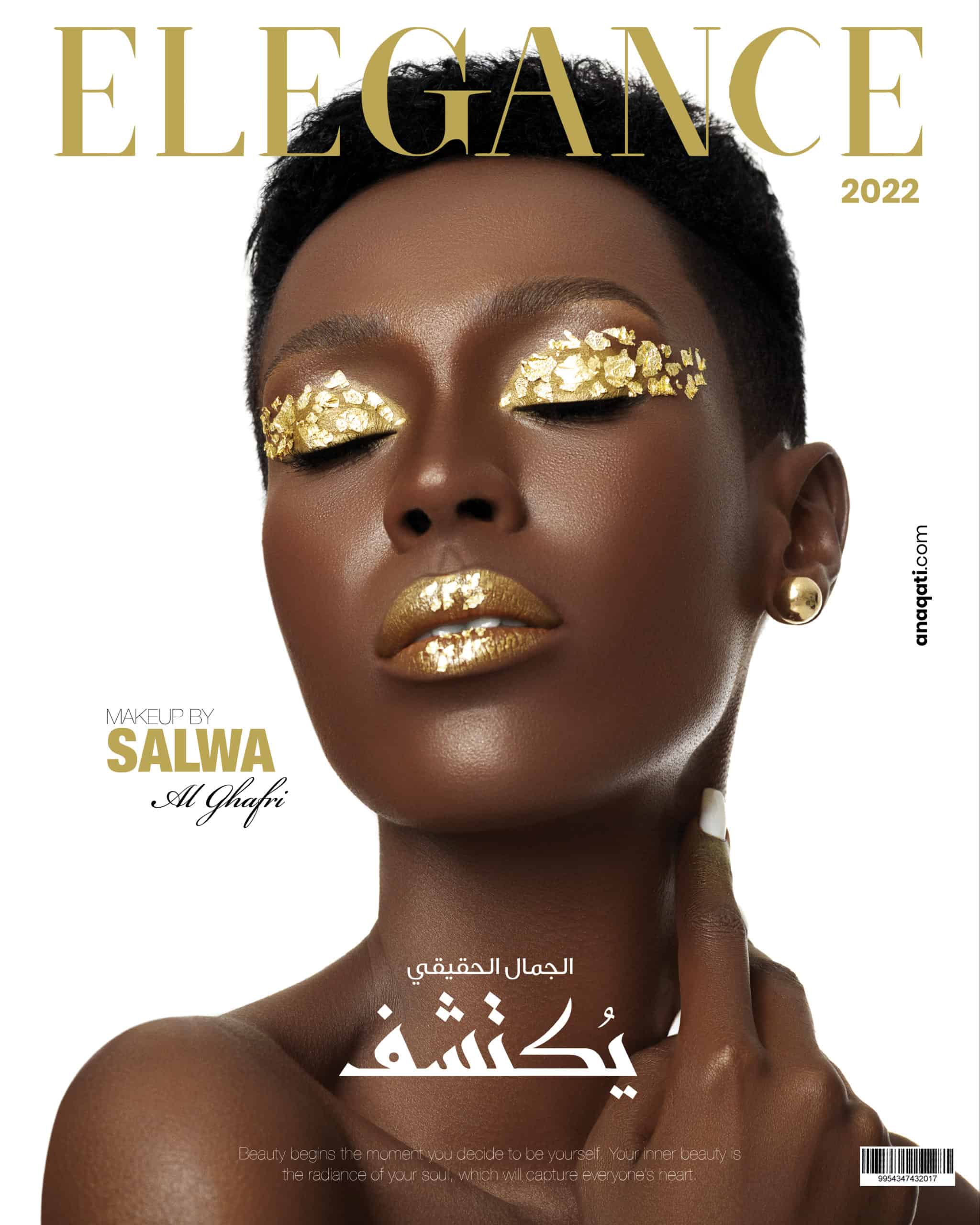 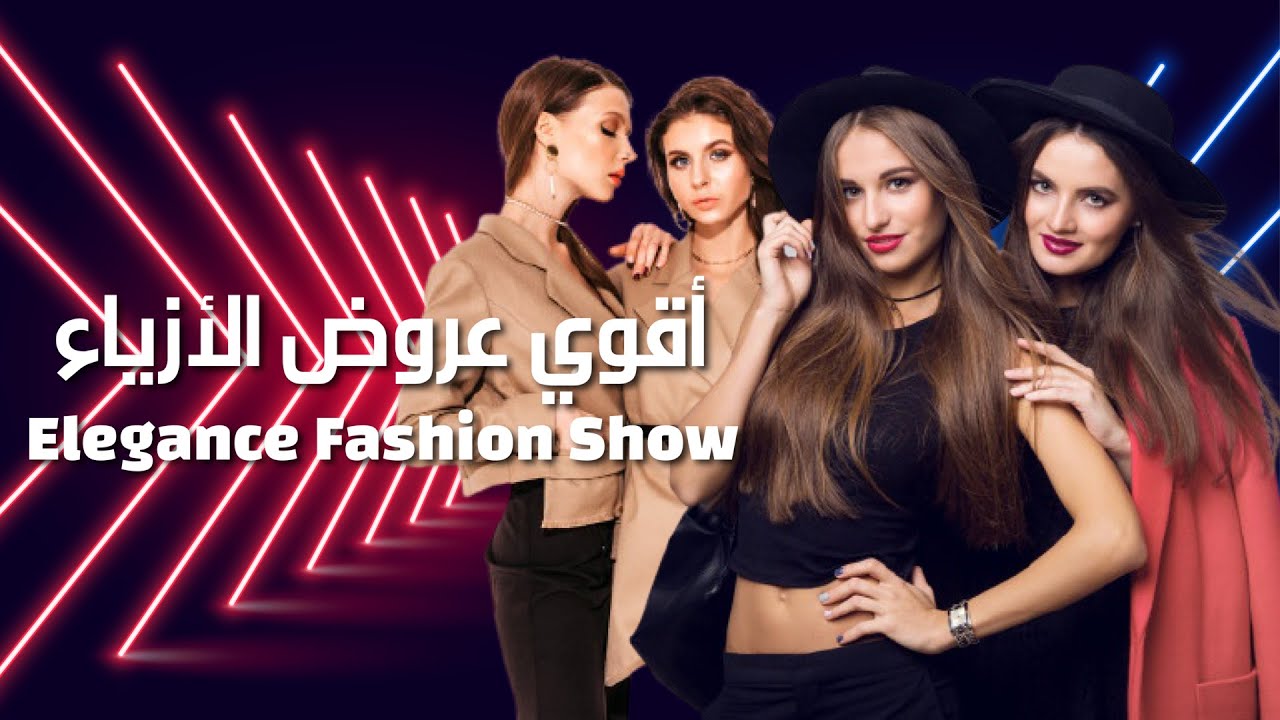